BRISTOL TO LONDON SUP EXPEDITION
WATCH FILM
ABOUT THE EXPEDITION
The idea was simple: take the train to Bristol and then paddle home to London along its connected waterways. The journey would cover around 160 miles and take 9 days, camping en-route, surviving on what we could carry on the boards or what we found along the way. Our aim was to show that you don’t need to go to far-flung destinations in order to find exploration and adventure; it is right here on your doorstep.

We live in an age that seems to promote a sedentary lifestyle. Convenience and fast food outlets have never been so readily available. There are companies dedicated to delivering those items to your front door with only a few taps on a smart device. It’s not surprising that the UK now officially has an obesity crisis. We have the fattest people in Europe (24.9%) and, on current estimates, ‘more than half the population could be obese by 2050’ (NHS, Live Well). This is particularly prevalent in those aged between 16-24; Professor Lord Ian McColl, a former surgeon, states: “Overweight and obese young people may well end up living shorter lives than their parents, most of whom were slim in their youth”. Far from being isolated to the UK, the World Health Organisation ‘regards childhood obesity as one of the most serious global public health challenges for the 21st century’.

There are many possibilities as to what has caused this crisis whether it is the rise of convenience/fast food, over-protective parenting, an increasingly risk averse society or the development of high speed Internet and smart devices. Regardless of this, it has been noted that by living an increasingly ‘indoor childhood’ then this can be linked to various long-term issues, such as the ‘diminished use of the senses, attention difficulties, and higher rates of physical and emotional illnesses’ (Richard Louv, Last Child in the Woods). 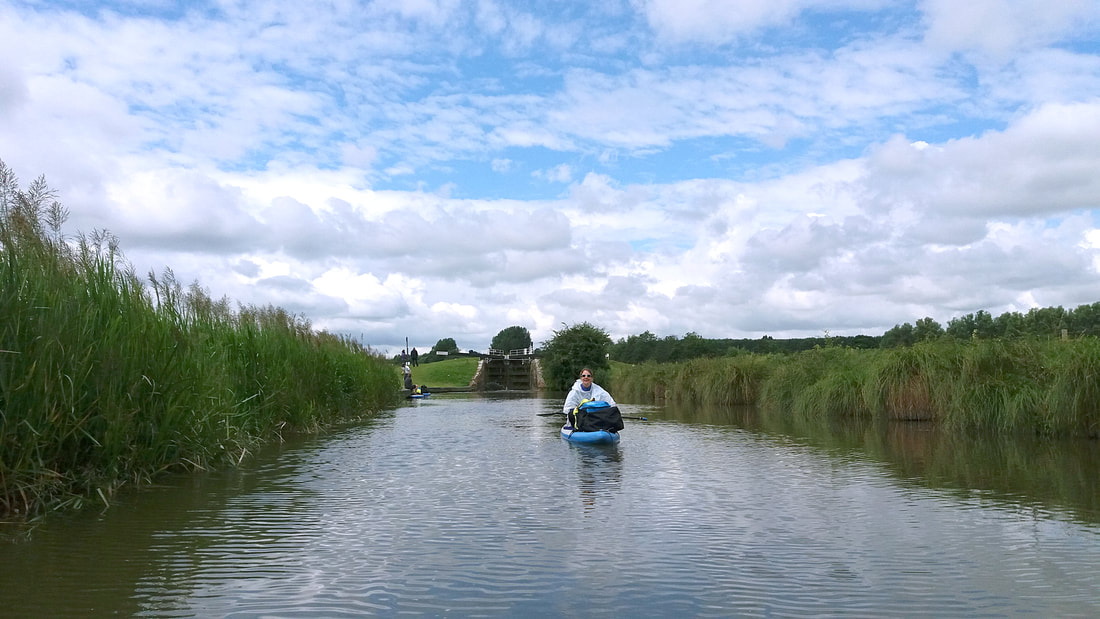 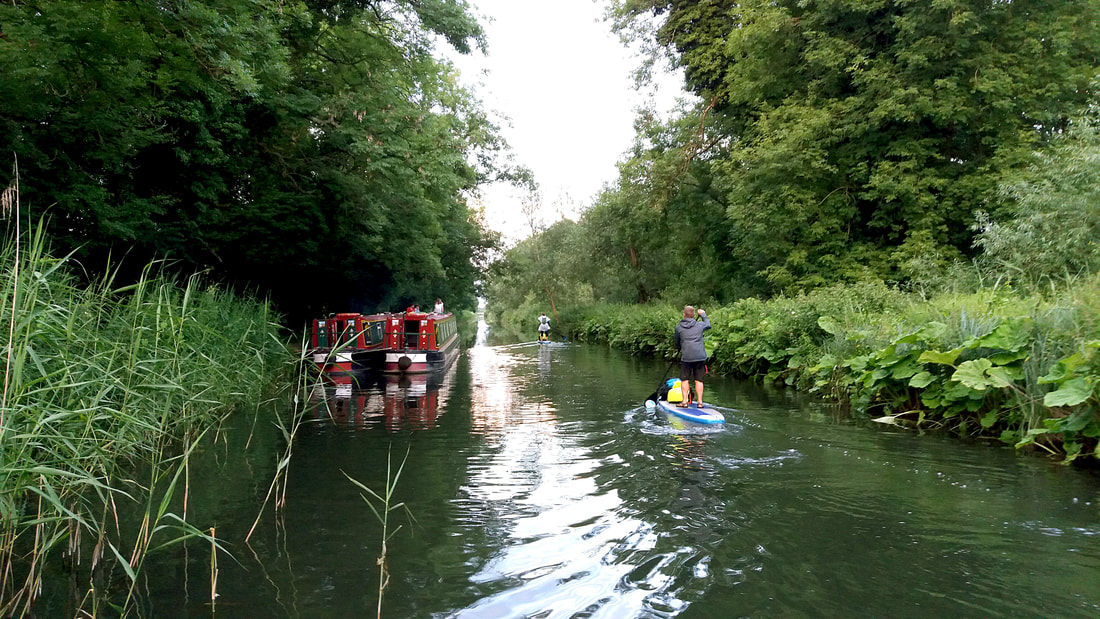 With this as a backdrop we really wanted our journey to help encourage people to reverse this trend, get outdoors, get active and experience the world around them. As TV presenter and naturalist Nick Baker stated: ‘You’ll never forget your first badger – just as you’ll never remember your highest score on a computer game – no matter how important it seemed at the time’.

As a result we teamed up with the Youth Adventure Trust, a charity dedicated to using exploration and adventure to help disadvantaged children to see the benefit of getting outdoors, meeting friends and building good relationships.

We chose the Stand Up Paddleboard as our ‘mode of transport’ for a number of reasons. One, the inflatable versions are easily transportable on public transport making the logistics of the trip easy to plan. Two, standing up allows us to see over the hedgerows that line many of the rivers and canals in the UK. And three, the feeling of standing on water trumps any other form of transport that exists (in our view). It was also noted during our training paddles that passerby’s were more likely to engage with us and strike up conversations whilst on a SUP. The fact that our speed was about the same as walking pace meant that we could carry on conversations over a longer period of time. This ticked so many boxes as it wasn’t just the physical journey that we wanted to experience but to interact with those who live on, or regularly frequent, the route. We really wanted to spread the word that getting outside was so much more interesting, so much more fun than anything that can be done by staring at a screen. 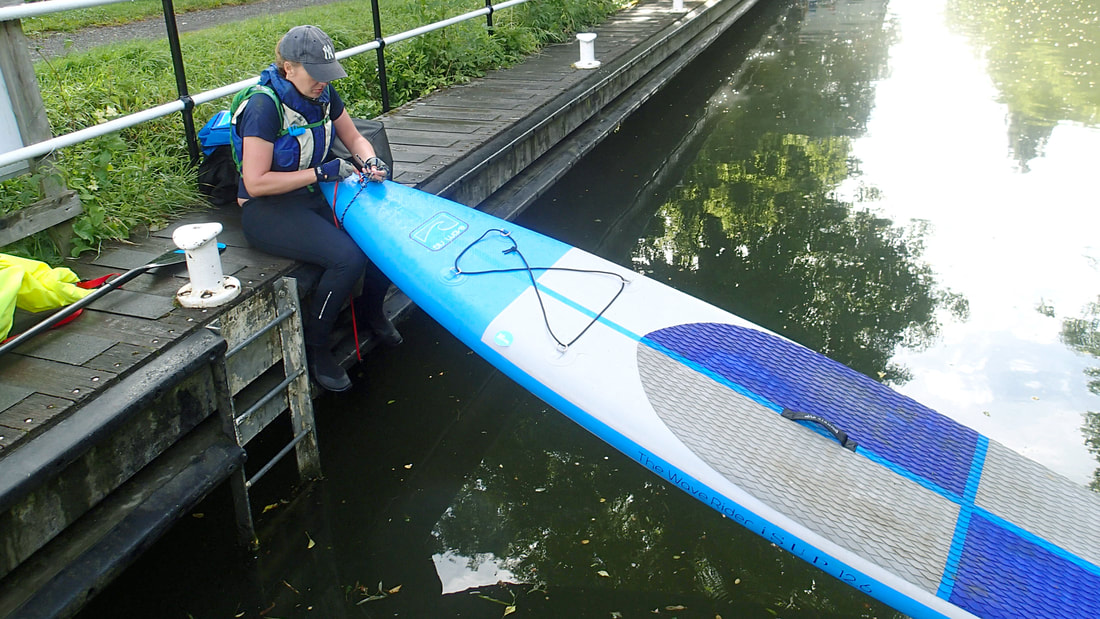 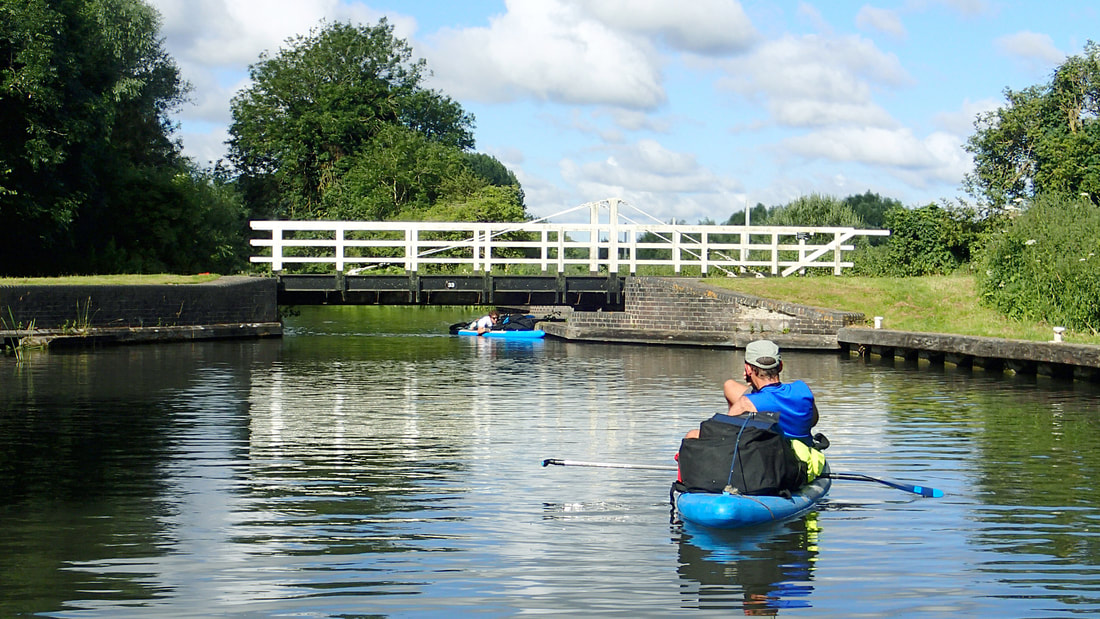 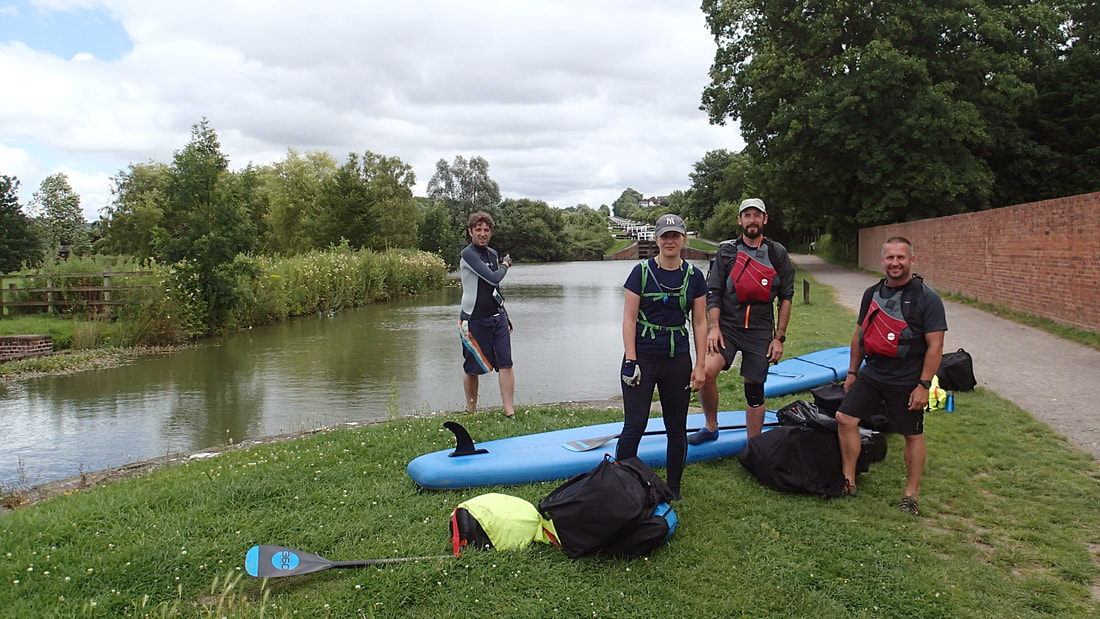 Our route began in the heart of Bristol on the River Avon where we paddled against the flow towards the Kennet and Avon Canal. We then followed the entire 87-mile length towards Reading. From there we joined the River Thames that took us straight into the heart of London but not before meandering around South Oxfordshire, Berkshire and Surrey. It was a journey that took the team on a mental and physical rollercoaster with massive locks, intense downpours, illness, stone throwing youths, head-on winds and so many lost possessions it was hard to keep count. But throughout the journey the team bonded, our message was received clearly with lots of money being donated and messages from people inspired by our journey. Also, it was an almighty adventure and we didn’t need to step onto a flight to have it. We even crossed the finish line at Putney Bridge an hour earlier than planned thanks to the tidal Thames working in our favour. That evening we got to our homes without having to worry about packing, passport control or jetlag. 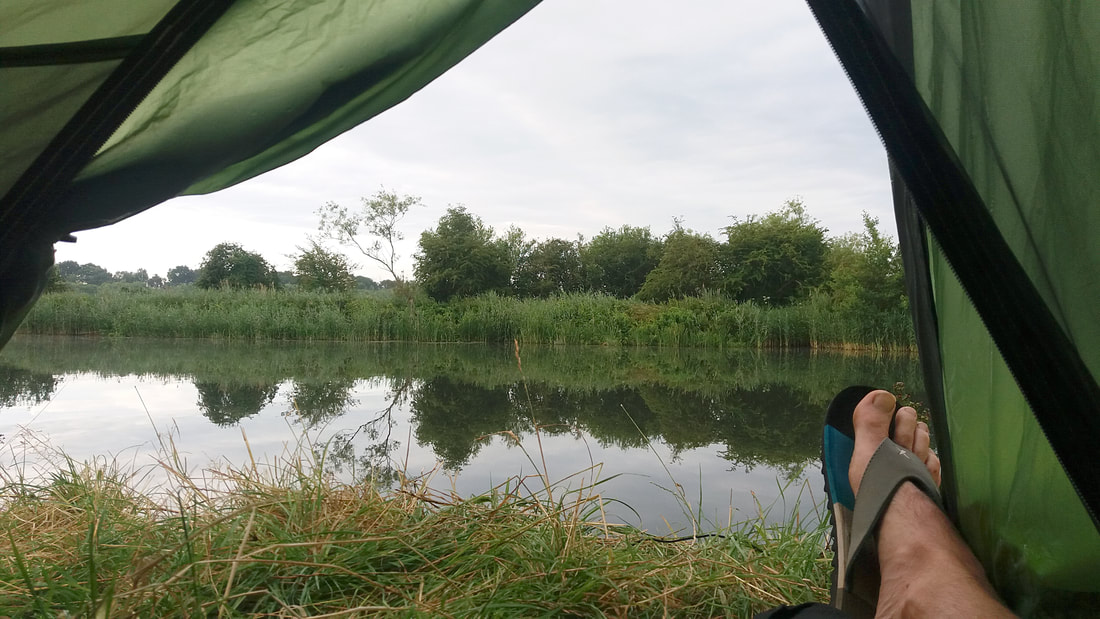 The expedition was self-filmed by the team with daily updates via most social media platforms. This was to document what we found and experienced along the way; to help give a flavour as to the wildernesses that are available so close to peoples homes. Once completed this footage was edited together into a short film that has since been shown at a festival and during talks.

After 9 solid days of living and travelling from a Stand Up Paddleboard the team really fell in love with the sport and, in particular, SUP touring. See the route below or watch the film here. 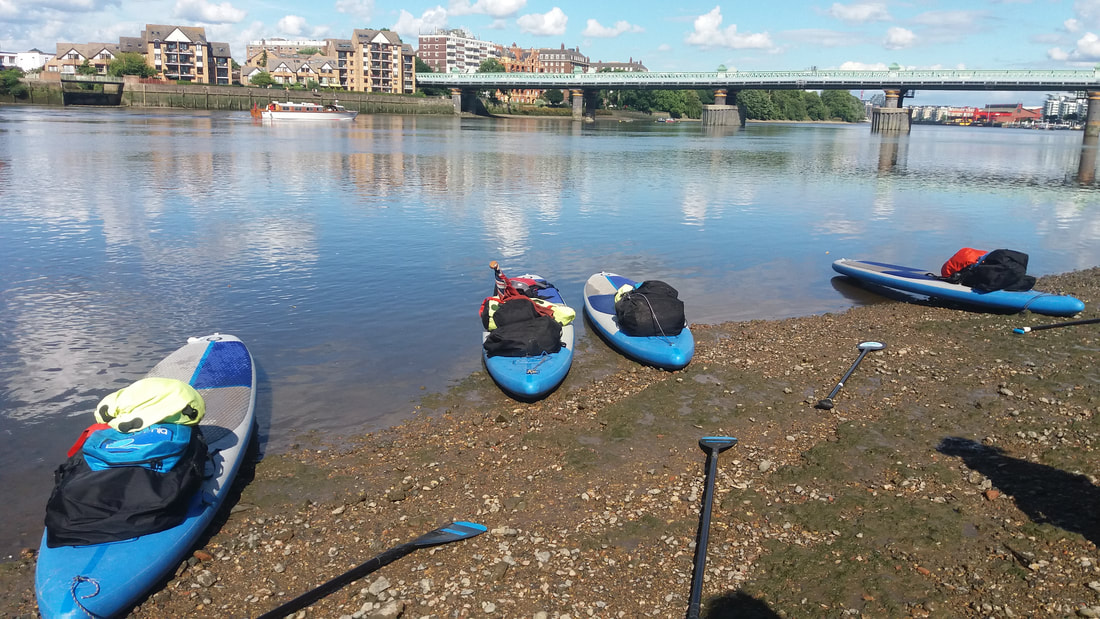 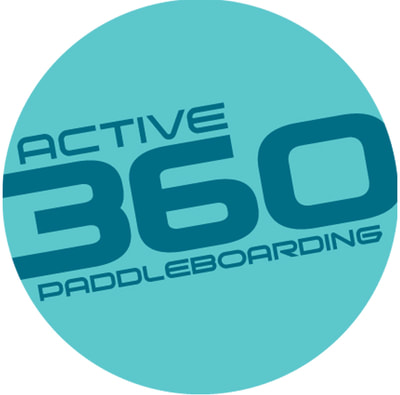 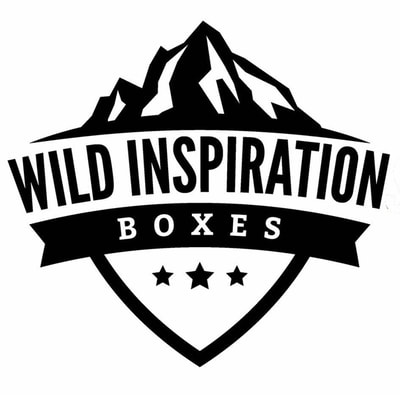 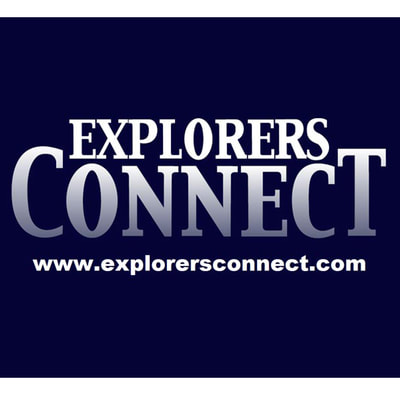 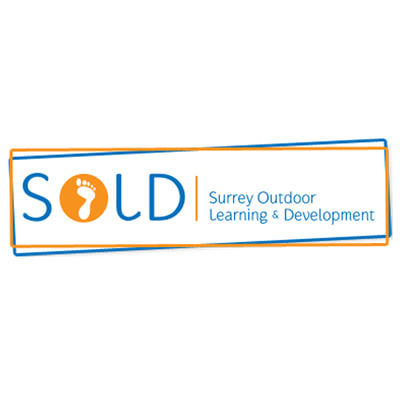 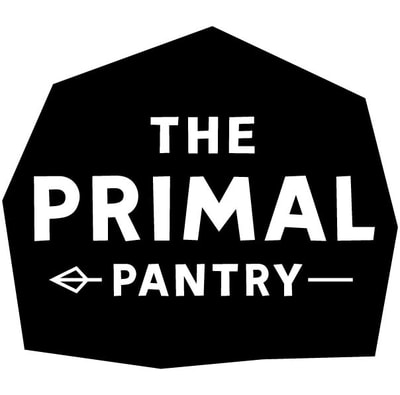 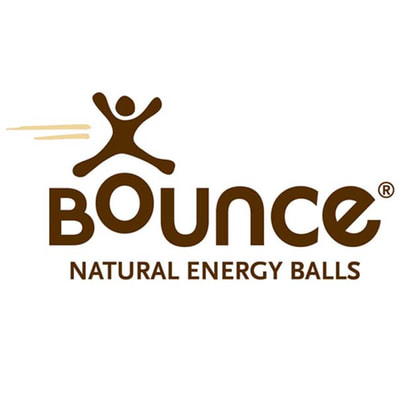 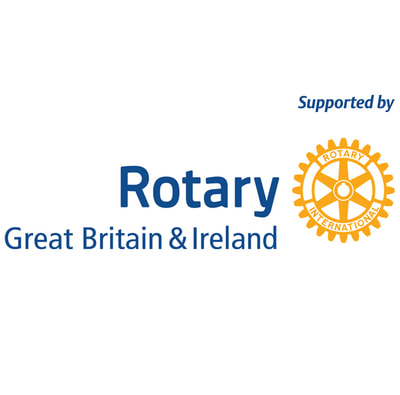 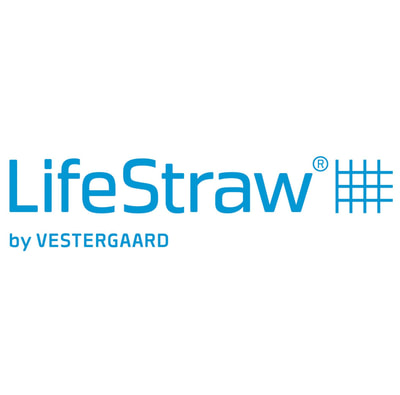 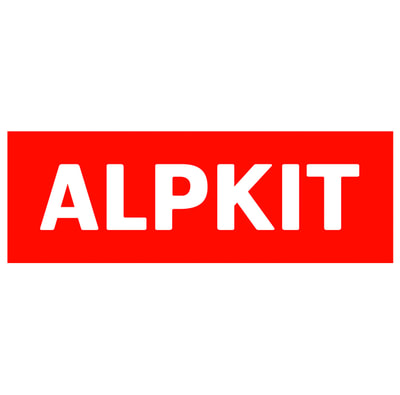 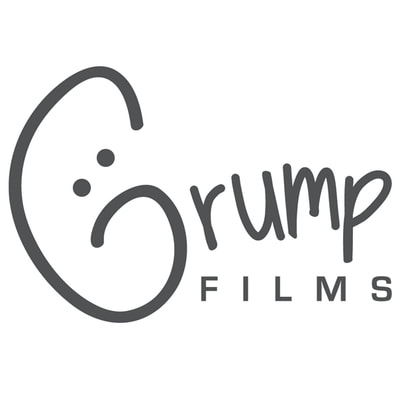 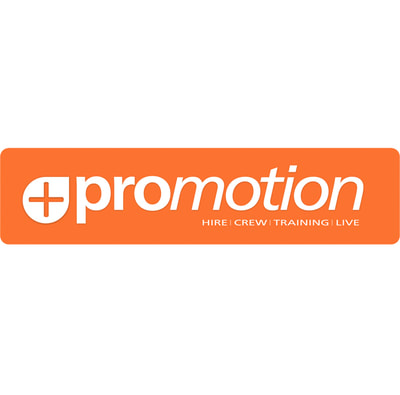